What’s Been Keeping Me Company 📺

Oh, hi! It’s been a while. Sorry for the silence. I’ve been busy with The Screenster Podcast 🎤 Make sure you catch up on previous episodes where I’ve chatted to some great guests in the film and television world (I don’t think I’m exaggerating…!?). Here are a few examples; Acting with Shannyn Sossamon (from A Knight’s Tale!), Acting and Mean Girls with Daniel Franzese (AKA Damian from Mean Girls!) and Directing with Peter Chelsom (Director of Serendipity).

Like lots of others, I’ve been stuck in isolation and have watched a few things on the tele box because there wasn’t much else to do in the evenings. Not that I’ve ever needed an excuse. I did mention, however, in the recent What I’m Watching bonus episode of The Screenster Pod, that I thought I would get round to watching all the things I have always meant to. You know; like when your friend says ‘oh you should watch this’ and you smile and nod, pretending that you absolutely won’t choose anything else instead.

Here’s what I’ve found myself glued to recently:

What I’ve been Rewatching:

I have been rewatching Normal People on the BBC (can’t believe I didn’t do this sooner) and Love on Netflix.

On Netflix, I’ve also been enjoying Feel Good, Sex/Life (oh wow…), Virgin River, The Parisian Agency, Lupin, Workin’ Moms, Motherland, Too Hot to Handle (not ashamed) and Love is Blind: After the Altar.

On Prime Video, I love catching up with the girls, AKA The Real Housewives, every week. My best friends are the Beverley Hills lot but I do love the New York girls too (although BH has overtaken).

In movie land, I recently went to the cinema to watch Old, that terrifying-looking one directed by M. Night Shyamalan and I tried to watch Late Night on Netflix, starring Mindy Kaling and Emma Thompson – and then I had to go to bed (great story). At every other opportunity, you will probably find me rewatching one of my old favourite romantic comedies, like Never Been Kissed, 10 Things I Hate About You or Miss Congeniality.

In the world of documentaries, I watched Assassins on Sky fairrrly recently and also High which is a five part series about the Peru Two over on BBC iPlayer. To balance out all of that intensity, I have been coming back to Love Island every night. Because tuning in alongside millions of other people at 9pm feels like going back in time. Back to the days when all we had were five channels and each other.

You can find me on Instagram over at @screensteruk and as I mentioned, make sure you listen to The Screenster Podcast – available over on iTunes, Spotify, or wherever you get yours. 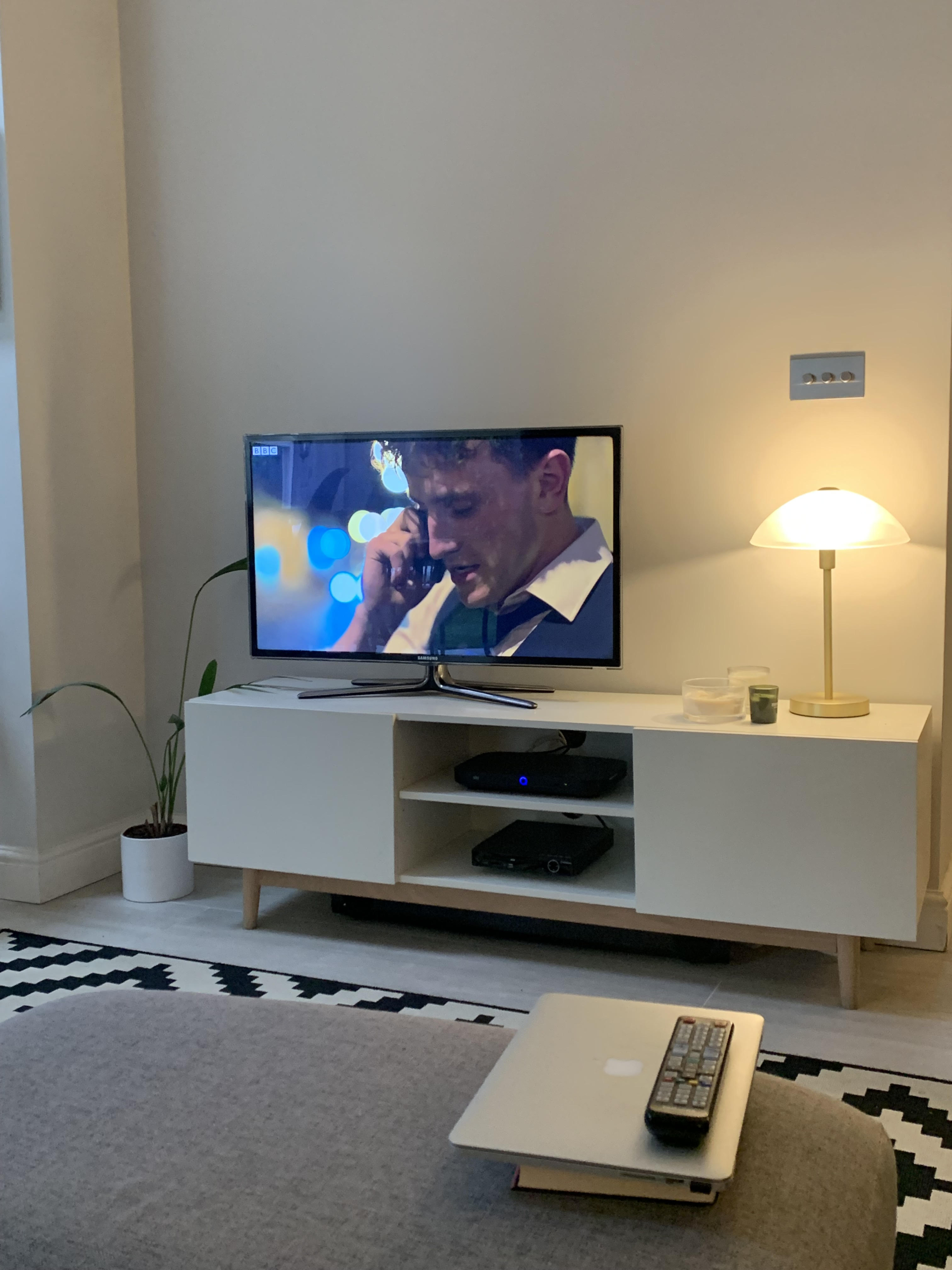