Summer is coming to an end.

It’s getting colder. The nights are drawing in (as my dad loves to say). But – it means that there’s so much great TV coming to your teleboxes and brilliant movies hitting the big screen. At the end of the week Downton will be making its film debut. I’m also excited to see the legendary Awkwafina (of Crazy Rich Asians fame) in The Farewell, out 20th September.

Here’s what I’ve been watching:

Friends – Netflix – On repeat. Because it’s comforting and hilarious.

The Real Housewives of Orange County – Hayu – Because it has nothing to do with my life and I can totally immerse myself in it.

Very Cavallari – Hayu – Same reason as above (don’t judge me)

Sanditon – ITV – The jury’s out on this one. But I’m sticking to it so I have something to look forward to on a Sunday night

13 Reasons Why – Netflix – Hard-hitting but loved the first two seasons.

Mindhunter – Netflix – The latest season is now out. It gets a bit repetitive but watch if you enjoy a crime drama

Mortimer & Whitehouse: Gone Fishing – BBC Two – Another of my boyfriend’s favourites. Simple and calming; also good for the soul

Deep Water – ITV – Starring Anna Friel who seems to be in every ITV drama under the sun. Meant to be very good

Offspring – Netflix – Bit of a rogue, older Australian comedy but it kept me company for several months and makes me very happy

Once Upon a Time in Hollywood – Watch if you like DiCaprio, Robbie and Pitt’s acting but don’t expect much to happen (until the end)

IT: Chapter Two – I actually really enjoyed the first one and I don’t like scary movies. Look out for the wonderful Jessica Chastain

Luna Cinema – Check out their brilliant range of outdoor cinema events. Before it starts getting cold! I saw A Star is Born with them recently. Great film. Great surroundings!

Falling Inn Love – Yes, that’s really how you spell it. A new film on Netflix starring Christina Milian. Looks cheesy. Looks crap. But is touching and heartwarming and features some brilliant Kiwi actors and New Zealand in all its glory. 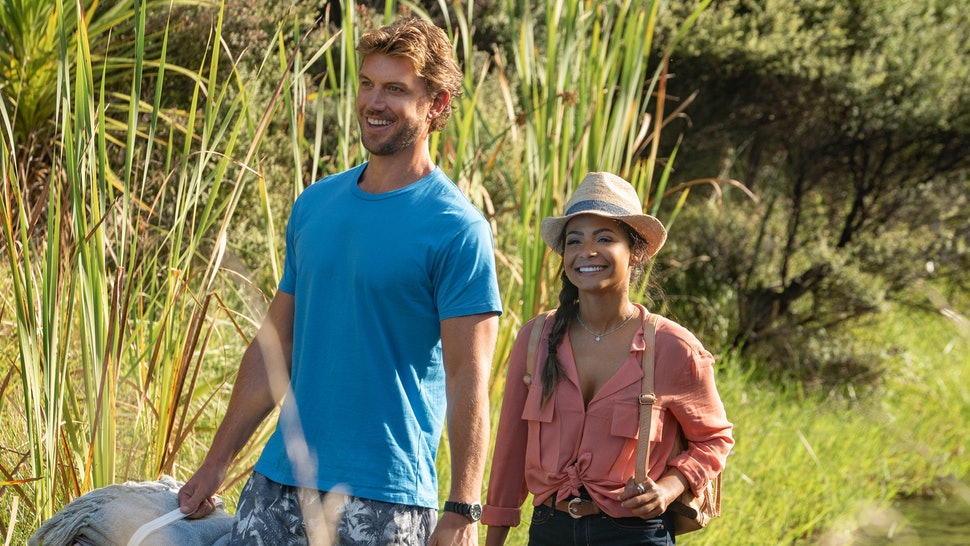 And remember, you’ve also got…..

On my podcast, you can catch up on interviews with fellow actors, filmmakers, directors, producers, comedians, film caterers and more. I dig deeper into the behind the scenes goings on of the industry, what’s great and not so glamorous about the business and find out what my guests are watching.

So, where are some of them at the moment?

You can find Eddie Arnold on BROADWAY in New York. Starring alongside Zawe Ashton and Tom Hiddleston in a production of Betrayal. You can hear Eddie’s podcast episode here.

You can watch James Atherton in ITV’s Sanditon. Tune in on Sundays to catch him in action. You can hear James’s podcast episode here.

Katie Redford’s film GHOSTED, starring the brilliant Alison Steadman, is doing the rounds and is getting great reviews. You can hear Katie’s podcast episode here.

Nichola Smith’s catering company, Healthy Yummies, is continuing to feed the hungry on brilliant productions that will be coming to your screens very soon. You can hear Nichola’s podcast episode here.

One of the shows the wonderful Marilyn Kirby has worked on as a script supervisor is Aisling Bea’s current Channel 4 comedy This Way Up. You can listen to Marilyn’s podcast episode here.

Actor Michael Lindall has just finished filming the role of Walter Raleigh in Sky’s production of A Discovery of Witches. You can listen to Michael’s podcast episode here.

Phoebe Waller-Bridge has brought Fleabag back to the stage. If you want to see it on the screen, check out the TV series – which my guest – the wonderful Jonathan Paul Green worked on. You can listen to Jonathan’s episode here.

And to listen to more of my lovely guests and hear about their interesting work, please check out The Screenster Podcast on iTunes and your Podcast app. If you enjoy, I’d really appreciate it if you can rate and subscribe – it’ll help others to find it!

Have a lovely week. 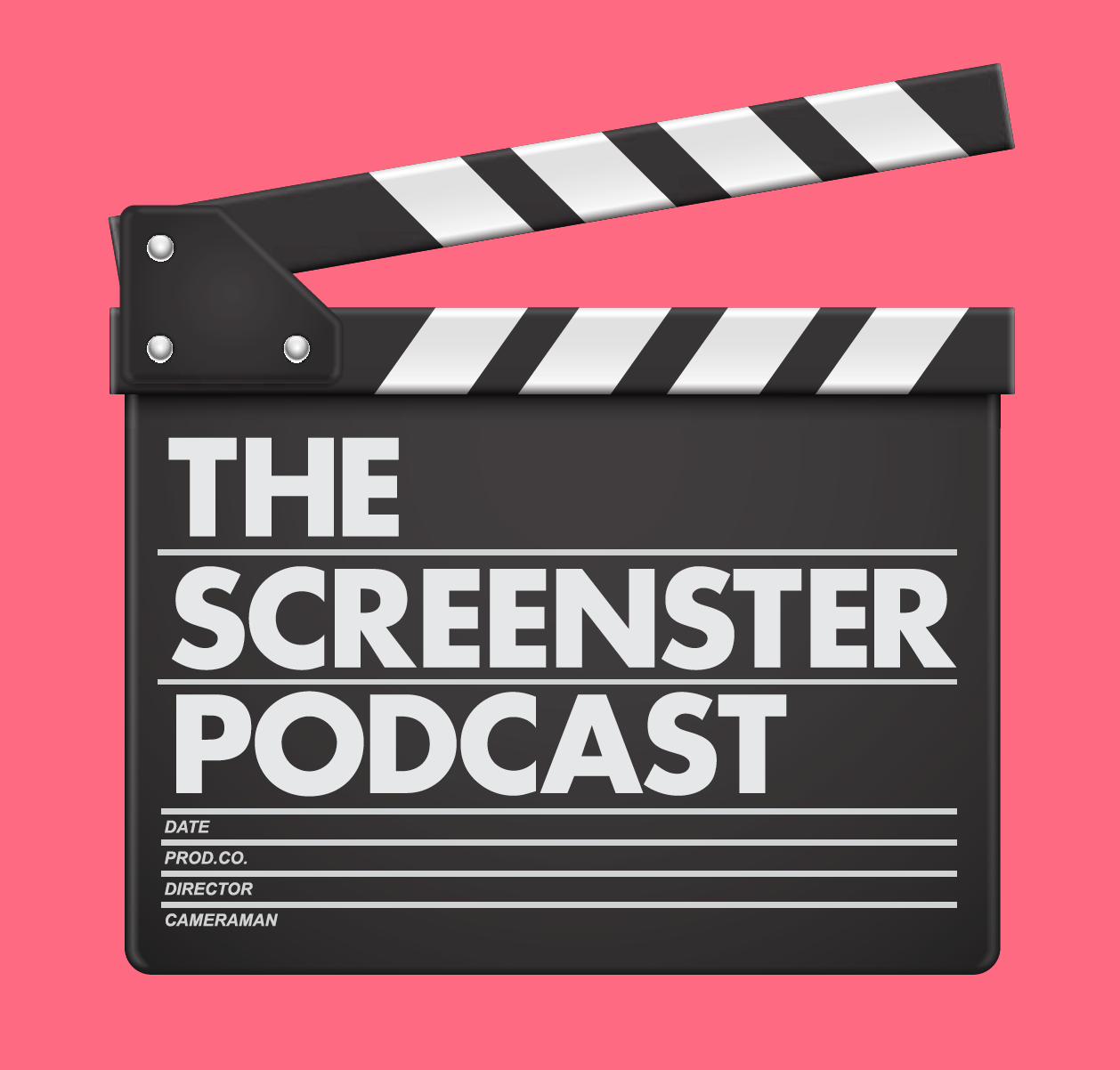