And thank God for that. Lots of pressure on you this weekend, Meghan and Harry. Lots of strangers coming to your wedding. And I don’t mean strangers in the who’s-that-oh-it’s-aunt-phyllis-I-forgot-that-she-actually-existed way. Strangers as in – actual strangers. To their wedding. Can we just pause for thought there. But heck, don’t we just love it. An excuse to celebrate, to get the Queen-themed plates out, to don your favourite hats, to have a street party (flippin’ street parties, we’ve been asked to remove our cars from the road – the cheek of it!). 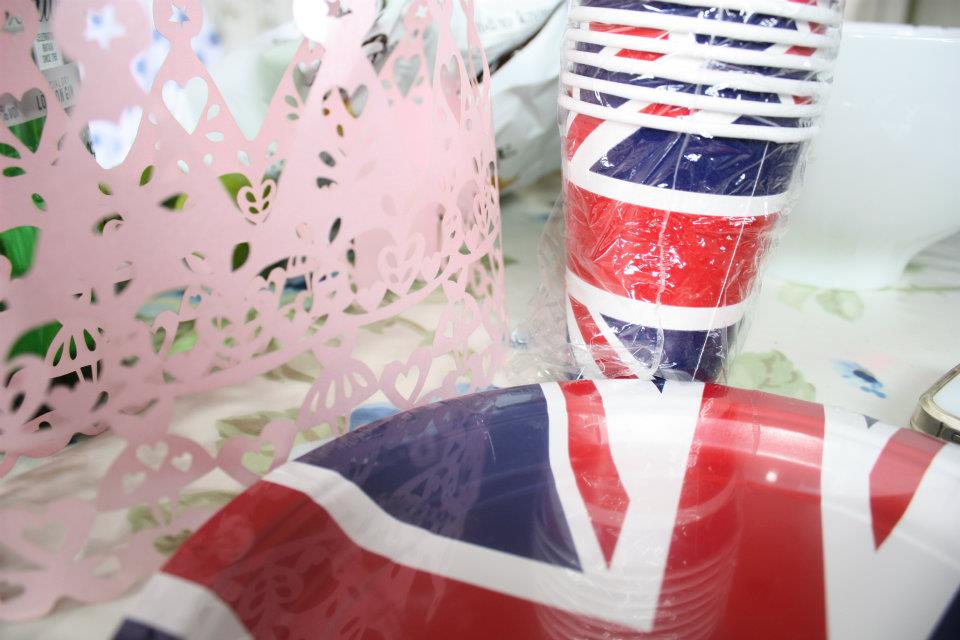 The upcoming royal wedding got me thinking about royal-themed television and films. Well, we might as well match the tone of the weekend. Friends of mine have been saying that ‘The Royals’, the silly comedy show impersonating the famous family, is quite funny. It’s not my bag but give it a try if you fancy some light-heartedness. Otherwise, have a gander at my list below.

The Crown on Netflix

Now I haven’t actually watched this. Well, I have, and gave up three episodes in. But I have heard that lots of other people loved this show and I think it’s very worth your viewing time. It stars the likes of Vanessa Kirby and Claire Foy. The upcoming season will have Olivia Colman and Helena Bonham Carter in it. Could they pack in any more brilliant women??

I’m obsessed with the Tudors – although in this case I mean more so the real life historical family. Then came this series which is pretty juicy. I find the main actor quite scary but it’s a good’un for some early modern drama.

Starring the wonderful actor that is Emily Blunt. She really can do no wrong in my eyes and I’m completely obsessed with her (if you still haven’t seen the film A Quiet Place, you must watch it AND watch this trailer for the upcoming Mary Poppins film). Victoria was one of her breakthrough roles. Royalty, relationships and a right ol’ good time.

Not immediately royal-related but it stars your bride-to-be as Rachel Zane, so I’d say it’s pretty relevant. I used to be really into this legal drama and then the script got a bit too complicated for me to follow. One of my best friends is a human rights lawyer however, and said that watching this gave her the confidence to approach a scary meeting in a more confident way. I though that was so interesting; that a TV show made a difference to someone’s day. I’m all for that. 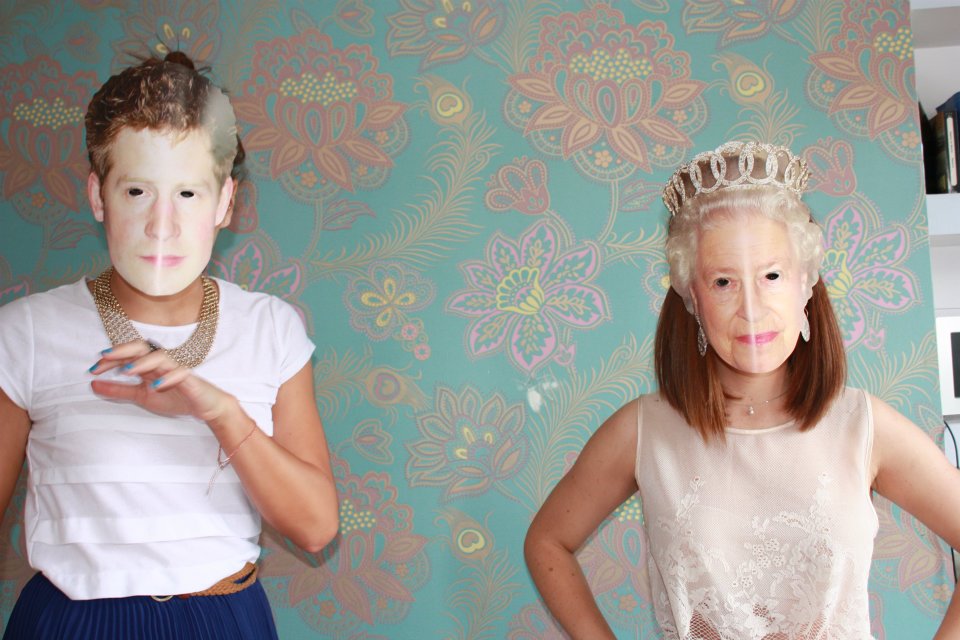 I know you’re probably not going to watch those just because the royal wedding is on. If anything, I bet you’re going to want to get as far away from any gossip or royal-related shows as you can. There’s only so many strawberries and cream you can eat. So here’s another option – have a go at my other recommendations to watch this week. They’re entertaining and topical.

Is back on Netflix today. AND I’M SO PLEASED. I can’t tell you enough how much I loved the first series of this show. The characters are brilliant. The story line is gripping. This is one of the shows where I’m utterly impressed by the writers and how they managed to piece this whole story together. I’ve also watched the trailer for the latest season. Watch it, watch it, watch it.

I haven’t got round to this yet but I love a good weekday-scheduled drama that we can sink our teeth into together.

Starring your favourite Dexter actor. It’s about a man whose daughter goes missing and he begins to question everyone around him. Tense stuff.

The World’s Most Extraordinary Homes with Caroline Quentin

I know, I know! It’s not a drama or a comedy or a film. It’s a documentary and I never write about them because they don’t offer actors jobs. Except in this case it has Caroline Quentin presenting, so that’s technically meets the criteria, right? I recommend this show because it’s soothing for the soul (like my mum says about GBBO). It’s impressive, it’s calming and it’s got Quentin in who, by the way, is as lovely in real life as she appears to be on the screen. I worked with her back in the day on her ‘Little Crackers’ episode for Sky.

That should be enough to keep you going. Have a wonderful weekend. I’m happy that I’m not in the country. (Good luck in Windsor, Dad).

P.S Hope you enjoy these photos. Unfortunately, they were not staged for this particular blog post.