New series, Patrick Melrose, has been getting mixed reviews across the board. But I liked it. I’m not even a huge fan of Benedict Cumberbatch. Some viewers worship the ground he walks on and, to be honest, I often think he’s just a posh actor who has got really lucky. And then I watched this new drama on Sky Atlantic, and I was sold.

It’s based on Edward St Aubyn’s autobiographical novel about a miserable childhood and a subsequent addiction to hardcore drugs. I say hardcore because I mean hardcore. It’s heroin. Doesn’t get much heavier than that. Nor does the subject of Patrick’s abuse by his father when he was a child. And that’s what I thought was really interesting about the TV show. I had my doubts. I thought that it would be a narcissistic joy ride. A ‘Fear and Loathing in Las Vegas’ type bender, where we’re not particularly rooting for the character; we just don’t want to see them off their faces anymore. And thankfully Patrick Melrose is a far cry from this. You see flashbacks to his past from the beginning of the show. Giving reason for his current state and allowing us to feel sympathy for him. It’s deep, affecting stuff.

I see Cumberbatch as an actor who takes himself very seriously (don’t we all) but in this role, his facial expressions, his outlandishness, his ability to let loose, was bloody fantastic and even pretty comical at points. I forgot about the oh-so-seemingly-serious man that he seems to be and got completely involved. From the flailing gestures to the face-planting on the floor. The leaning against walls, the desperation for intimacy with women. It’s a roller coaster ride that keeps you glued from start to finish.

My favourite moment? When he turns up at his former ‘friend’ Marianne’s house, completely off his face, only to find her parents there ready to give him a parents-evening style catch-up. Very tricky to do when you’re loaded full of cocaine, it seems. As is the meal afterwards with the girl you’re desperately trying to impress and encourage with some booze or perhaps a little dabble with some heavy drugs, but she’s tea-total. And this is all autobiographical? You couldn’t write it. I mean, you could. You just need a good screenwriter for a bit of help.

That’s where One Day’s David Nicholls’s comes in (who I’ve met, picture below for your entertainment). And he does a terrific job. So go on, have a little gander if you’ve got Sky. It’s new, it’s a hot topic and you’ll get some (bittersweet) laughs out of it (though not sure if that’s what they were going for). The only thing I would say is that you’ll completely forget it’s meant to be rooted in the ’60s. I mean, I don’t think the production design is that on board. 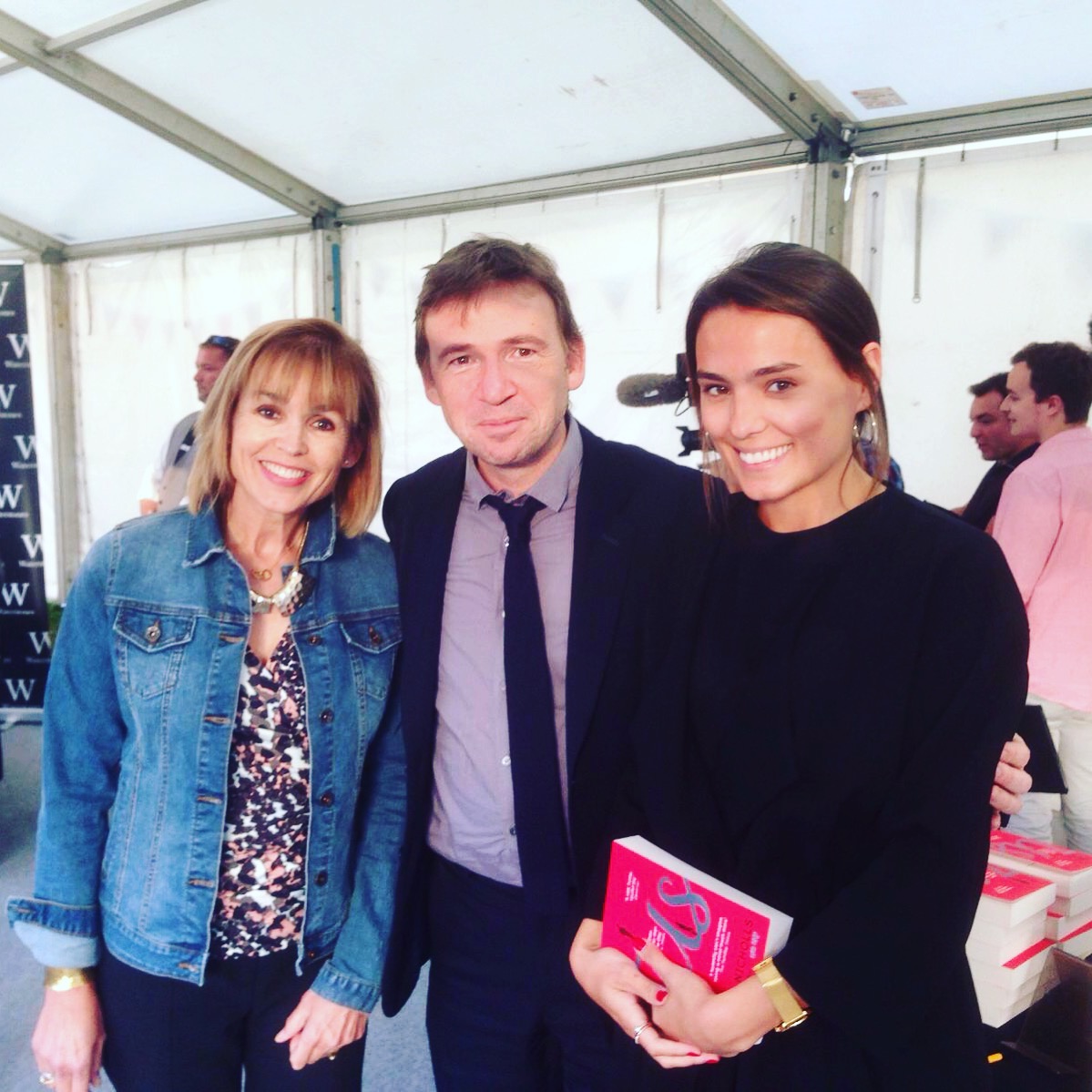 If that’s not your bag, here’s what else I would recommend this week:

On the small screen?

The Bridge on the BBC

The Marvellous Mrs Maisel on Amazon Prime (They’re making a second series, so get involved)

And on the big?

I Feel Pretty (Watch with caution but I must say, I’m still intrigued!)

In Defence of Gypsy