I’m sure you’ve got news of who-won-what-Oscar coming out of your ears, so I thought I’d talk about who I wanted to win and why. I hope you have wonderful Mondays. Here’s to the cold going away and the sun coming out. I went to the Girlfriends season at the BFI on Saturday. More to come on that later this week.

“Call Me by Your Name”
“Darkest Hour”
“Dunkirk”
“Get Out”
“Lady Bird”
“Phantom Thread”
“The Post”
“The Shape of Water”
“Three Billboards Outside Ebbing, Missouri”

Dunkirk. It was on-the-edge-of-your-seat stuff – a visual masterpiece. And I think that’s what Best Picture is all about. Read more about what I originally thought of it here.

Timothée Chalamet. While the others were brilliant, Timothee was understand, elegant and wonderful. Gary Oldman feels like more of a safer, mainstream choice. I’d like us all to get out of our comfort zones and give it to the young actor who really put his heart and soul on the line.

Meryl Streep. She hasn’t got half the recognition she deserves for this role and I thought she was superb. Her or Frances McDormand. Thoroughly deserved.

Vicky Krieps. Oh wait, she’s not on here. Why’s she not on here! I don’t understand why Lesley Manville got a shout out for Phantom Thread and the actress who played Alma didn’t. Criminal. But otherwise, in this list, it would have to be Laurie Metcalf. Though I do love Alison Janney.

It’s a difficult one. I think they all deserve it. I want to say Greta Gerwig because I love her. But I think it would have to go to Christopher Nolan for Dunkirk. I’m not one for action films, normally. But it took the guns, the horror and the fighting, and made sure to put a face – a human – behind it all. Which I think is incredibly important otherwise it just all gets a bit generic.

Call Me by Your Name. My favourite film of the year and wonderfully lifted off the page of a novel.

Three Billboards. It’s original and yet it’s a basic concept that has taken something quite ordinary and run full steam ahead with it. I did also love The Big Sick so it’s hard not to choose that, however.

Blade Runner 2049. Whilst I didn’t love the story – the picture was wonderful.

Dunkirk. My heart was racing the entire time. The music didn’t let me relax. Considering what we were watching, this was a good thing. 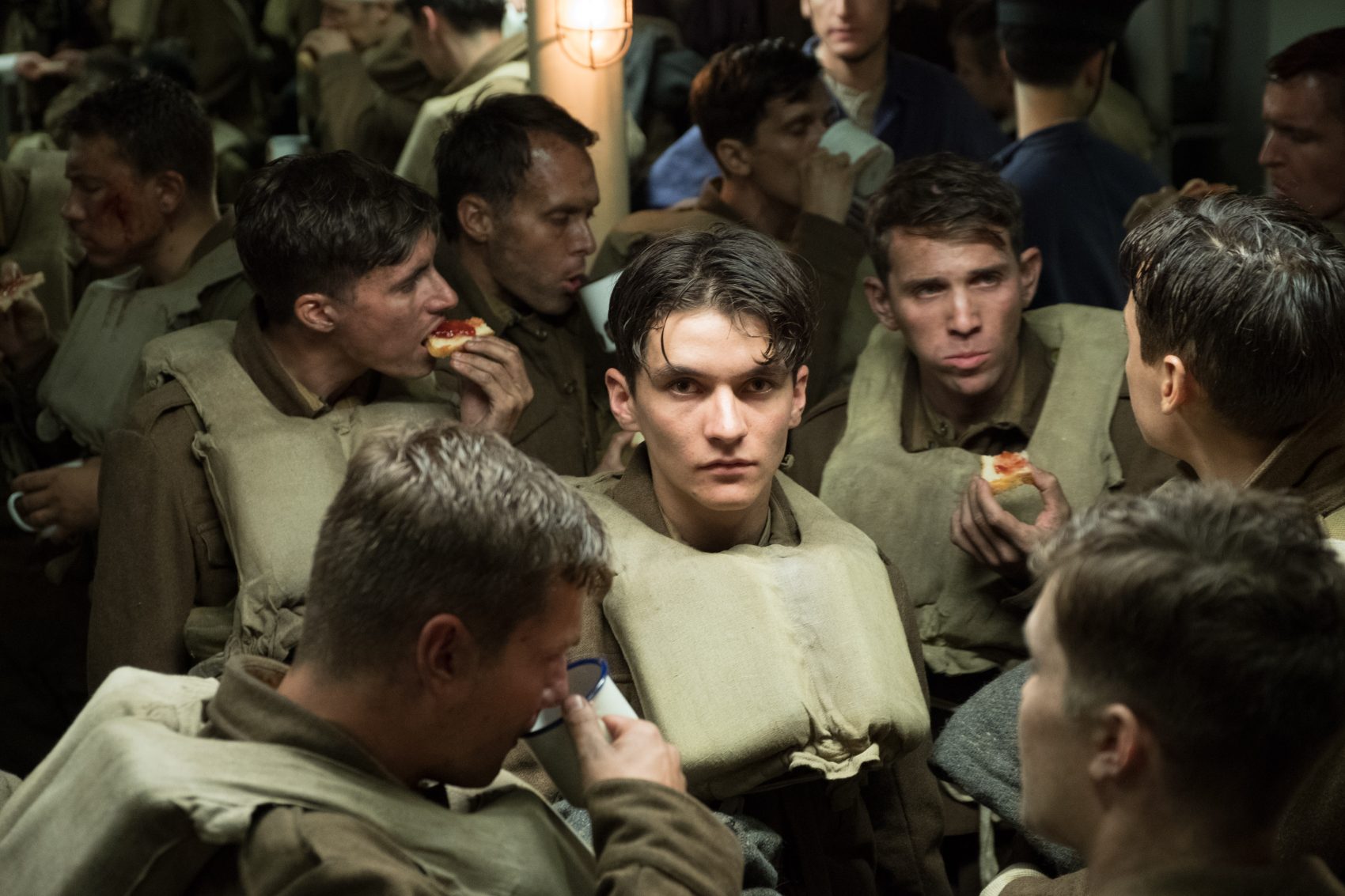 “Mighty River” from “Mudbound,” Mary J. Blige
“Mystery of Love” from “Call Me by Your Name,” Sufjan Stevens
“Remember Me” from “Coco,” Kristen Anderson-Lopez, Robert Lopez
“Stand Up for Something” from “Marshall,” Diane Warren, Common
“This Is Me” from “The Greatest Showman,” Benj Pasek, Justin Paul

This is Me. While The Greatest Showman’s narrative was a bit flimsy, its message and heart behind it, had all the best intentions. This wasn’t my favourite song from the film but this would get my vote anyway.

The Shape of Water. Can I use his costume for my next Halloween outfit?