You Should Watch The Greatest Showman

The Greatest Showman is a wonderful film. I left the cinema dancing. (Seriously). I stood in front of the screen, looking up at all the seats, credits rolling behind me. And pretended I was there.

Some critics haven’t given this movie a very positive review. And I do see where these Negative Noras are coming from. The storyline is patchy in places and I thought Rebecca Ferguson’s opera singing character character was a bit, well, unnecessary. The scene in which she sings a solo? Hard to watch. You’ll see what I mean. But really, before we get all down in the dumps, what’s it trying to achieve? Does it want to be an Oscar winner? Or does it want to make you laugh? To sing? Or to dance?

And my word, yes, it makes you want to belt your little heart out. I can’t stop listening to the soundtrack on Spotlfy. The film harps back to a golden age of musicals like Carousel. And yet they’re also really pop-py. Which is right up my street. It’s not trying to be too old school. It’s putting a unique spin on traditional musicals, and a big fat stamp on the haters’ foreheads saying ‘WE ACTUALLY DON’T CARE’.

The story follows Barnum, played by Hugh Jackman, and his wife (played by the wonderful Michelle Williams) and children who set about creating a circus filled with ‘star attractions’. Lots of clichés ensue – people who have felt out of place, finding their feet. People falling madly in love with those they didn’t expect to, etc etc. But you signed up for this type of thing when you saw the trailer (I did, happily). What did you expect? 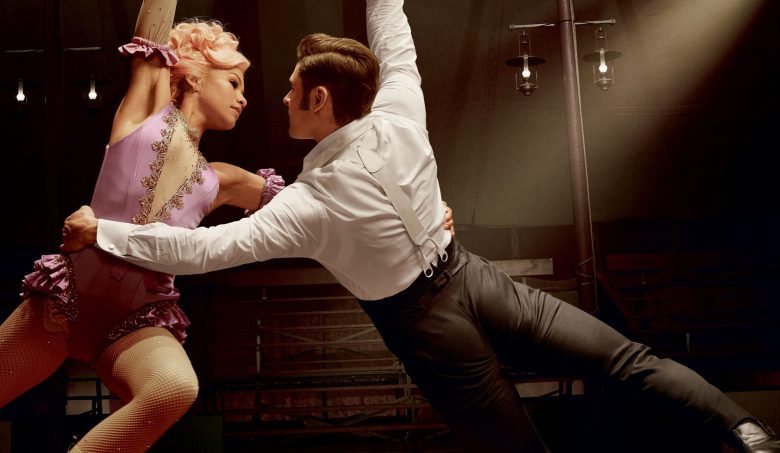 Jackman, as well as every other actor in the show, gives it his bloody all. And Michelle Williams singing? Never knew. What a bonus. (She absolutely nails it). The dancing makes you move, the romance scenes make you want to swoop up everybody in the cinema and kiss them, and the meaning behind it is something we can all take note of.

Don’t listen to the critics. Listen to ol’ Barnum when he says that ‘the noblest art is that of making others happy’.

He really was onto something.

The Kindness of Strangers