Unless you’ve been living under a rock, you might have heard the news…actress Meghan Markle and Prince Harry are engaged. And the corgis love her. But – I hear she plans to ‘transition out of acting’ once she’s married. Interesting.

What all this engagement talk reminded me of is Suits. Where the character Rachel Zane was formed and Markle, as an actress, was put on the map. You can watch all seven seasons of it on Netflix. I was hooked once upon a time. The characters are nicely rounded, the setting is glamorous and it takes me back to good ol’ America again. Except, as a legal drama, I found there was way too much technical language and I struggled to keep up. 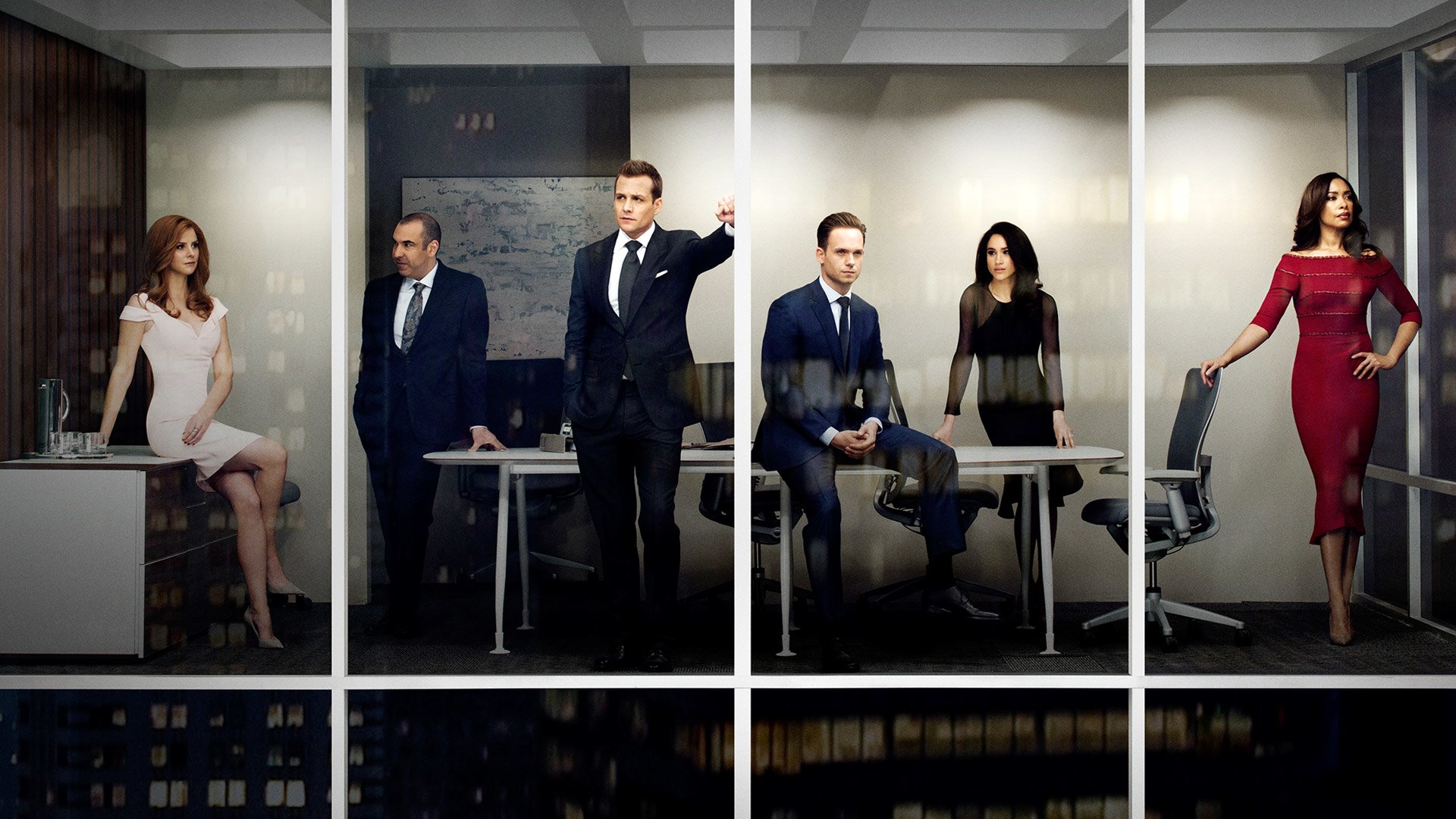 It also wasn’t my favourite courtroom drama. I know, I know – they’re very different styles, but it’ll never beat Ally McBeal; an inspiration behind my lawyer loving days (back when I was sensible and didn’t want to go into an entirely unstable career). Well, it was still dramatic though wasn’t it. The standing up in court, the arguments, the proposals, the speeches. I loved the idea of it. And best of all Ally McBeal was funny. It was packed with heart, with laughs, with wit and silly scenarios. There was love, family, best friends and Christmas episodes.

I then tried Damages on Netflix with Glenn Close and Rose Byrne which was pretty good. And obviously Law & Order. I also heard The Good Wife was an exciting bit of TV. But I haven’t seen it myself so don’t take my word for it….

And the British stuff?

My dad loved Judge John Deed and Kavanagh QC. Everyone in drama schools got recruited for Silk. But to be honest i’d still rather watch the American shows 🙂