When to Watch BBC Dramas

I’m a bit obsessed with Netflix at the moment. Largely because there’s a huge range of shows and films to watch from all over the world. And it doesn’t limit us to content in the UK.

I find it hard to relax when watching things like BBC dramas these days. Because it’s a who’s who of drama schools and it got to a point where it was the SAME actors all the time. From James Norton, to Lily James, to Richard Madden, to Holliday Grainger, to Tom Hughes to Jenna Coleman. You know the drill. It’s a reminder of casting directors you write to and audition in front of, actors with all the big-dog agents and the winters spent in a field in Norfolk filming over winter. Or maybe just 2 days. And having to spend the rest of your life on a reception desk. Wishing you were back in Norfolk because then at least you’d be acting and not booking meeting rooms and answering phones like this guy. Except, I don’t have a dog called Michael Hat. So life’s even more of a drag. 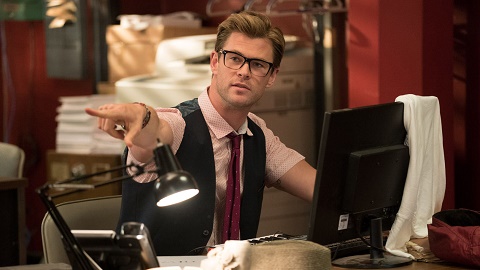 Now NETFLIX on the other hand. One moment we’re in LA, the next we’re in Brazil. Then it’s off to Iceland and back to New York. And so on. So for me, BBC dramas are a tactical watch. They sometimes come at the right time. Like when I lived with my old friends and housemates in Camberwell and loved sitting down to Doctor Foster together on a Monday night after netball. Or The Night Manager on a Sunday night which eased the January blues. Or perhaps it was the evenings on the Apple Tree Yard WhatsApp thread with my friends HT, Rach, Gem and Roxy. ‘WHAT THE HELL IS HAPPENING’. ‘IS HE A MURDERER’. Oh the excitement. And then the terrible ending. What was that. And then of course there was The Replacement. A brilliant premise and a watertight short drama that could have been so good. Then it was as if the script writers thought the world was going to end and tried to tie up loose ends with a completely ridiculous plot. 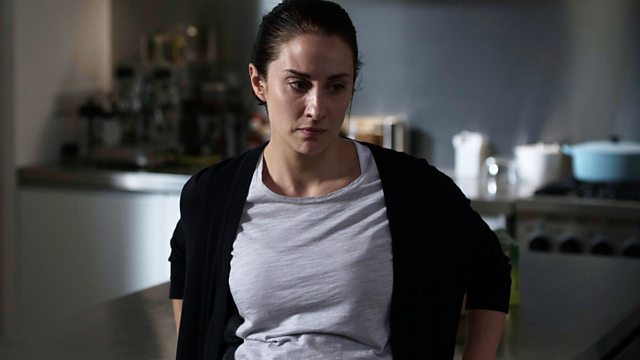 OK stop, Georgie. I’ve always said I’m not going to be Negative Nancy. Because quite frankly i’d rather have been acting IN The Replacement, than talking about its downfalls. Cast the first stone and all that jazz.

But anyway. Back on to the matter at hand. Beeb dramas. Sometimes they come at the wrong time and I couldn’t give a flying fish about them. I’ll continue watching Girls on Sky Atlantic or Offspring on Netflix, thank you very much. But sometimes the TV Gods look down on us and send us a gem. And even when the endings are terrible, they inspire a new WhatsApp group in us, or keep us cosy on a winter’s night, or give us that Tuesday night feeling instead of the Tuesday night gloom. Or spark up a new conversation with a colleague. Or inspire us to make small talk with our hairdresser. Or introduce us to new talent on the screen (and not just the same old faces). Or take us to an area of the country we’d actually like to do a nice little long weekend to and stay in an Airbnb with our friends. Or find comfort in the fact you’re in London but your mum and dad are watching in Surrey at the same time. 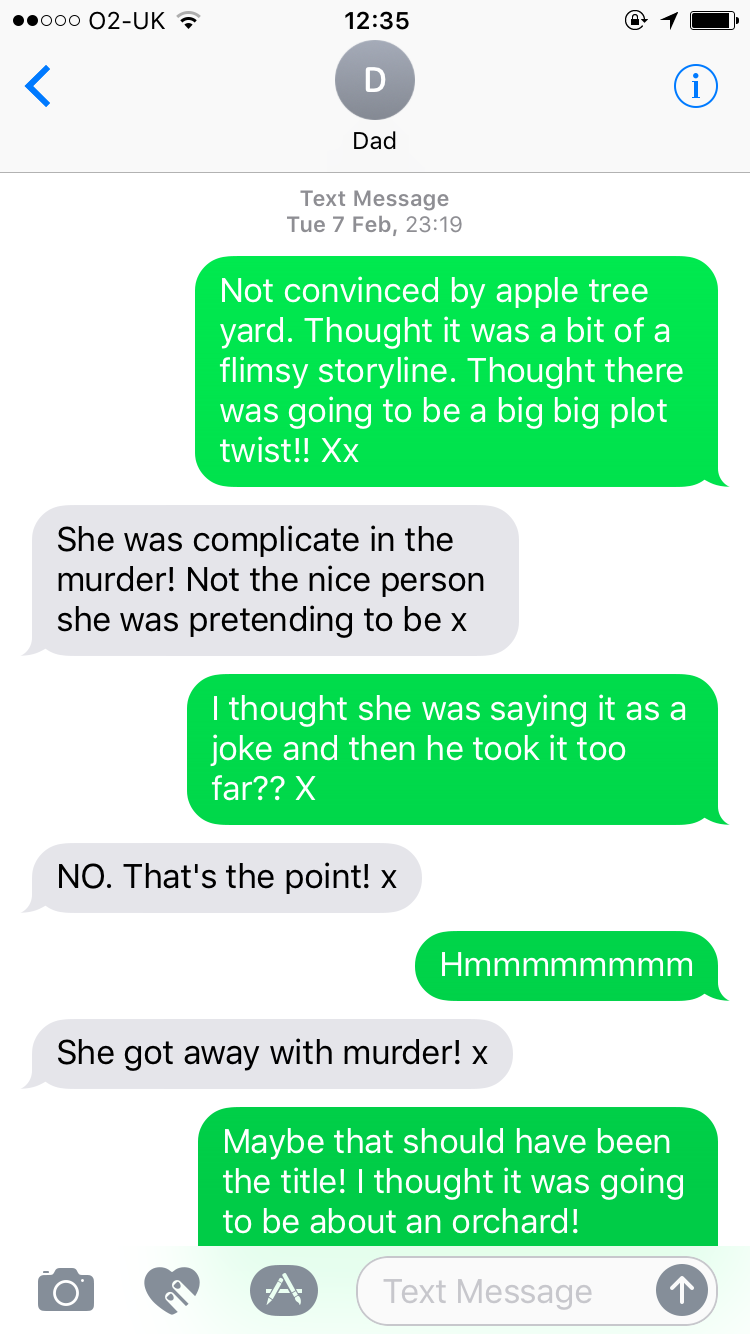 *He meant complicit by the way….

So there’s a way to do it. Pick ’em up in winter. Watch out for them on your radar. And in the meantime, enjoy the glossy beaches of LA. Or the parks of Boston. See you there next week.