This weekend’s going to be grey and sometimes I love that because it’s a perfect excuse for the cinema.

My recommendations for the big screen?

Yep, the idea scares me senseless too. But there’s part of me that is REALLY intrigued. And horrified because one of the young boys makes a paper boat with the name ‘Georgie’ on it so I feel like in some dark realm, I’ve been drawn into the story.

God’s Own Country – out now

Spot-the-drama-school student production. Gritty British film. Worth your time but not necessarily top of my list. 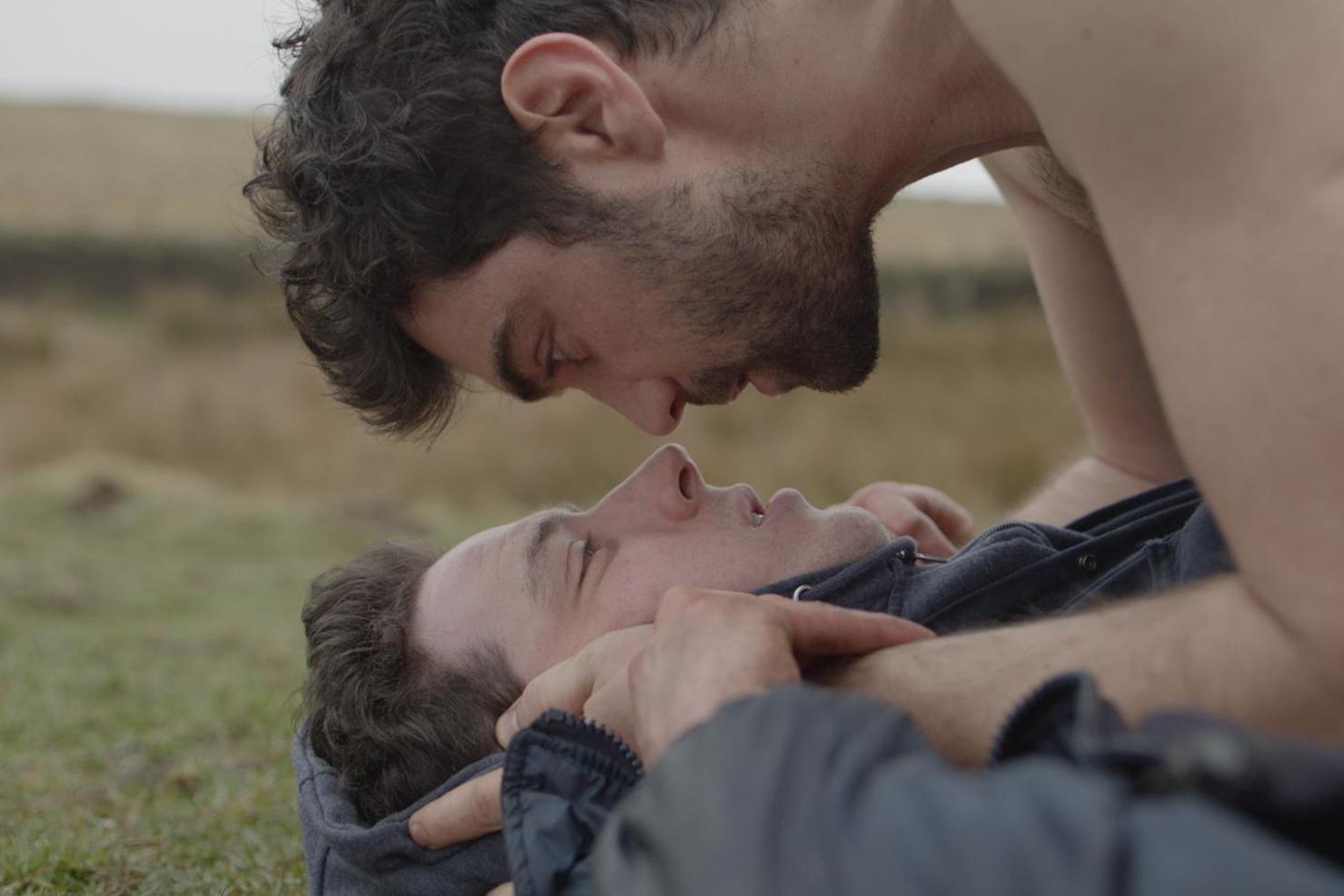 STILL haven’t got round to seeing this but I definitely want to and I love the cast.

Darren Aronofsky is back at it and i’m slightly scared. Not only have I heard horror stories about his on set antics, the film looks pretty harrowing from the trailer. But harrowing doesn’t always have to be a bad thing and I’m desperate to see this. Especially with our girl Jennifer Lawrence at the helm. 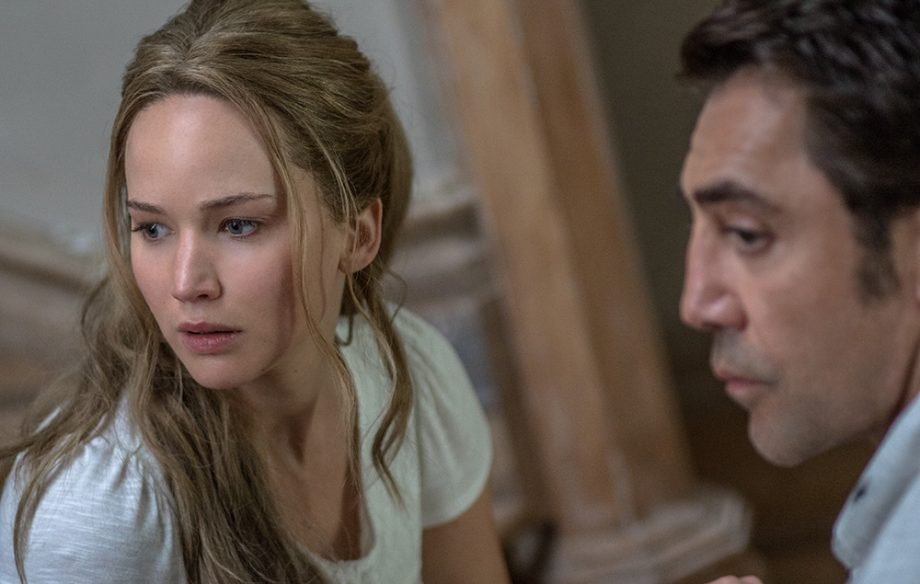 This really doesn’t look like my cup of tea but I know my mum would like it. For that reason i’m including it on my list! 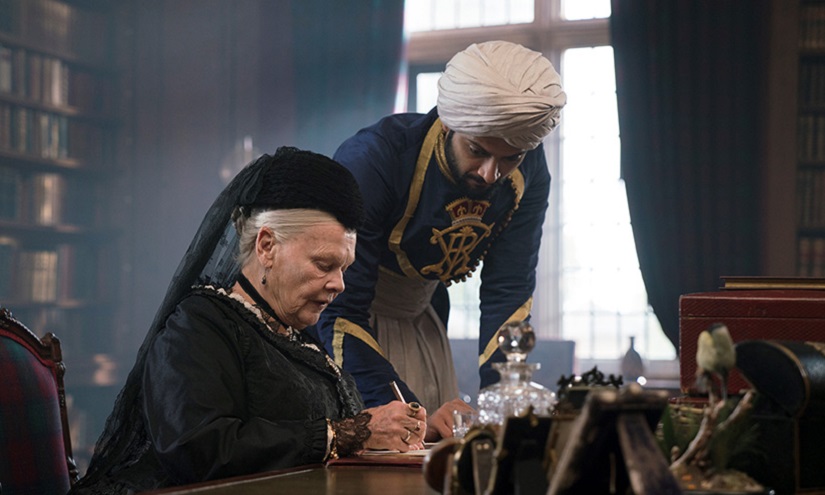 And on the small?

If you haven’t seen them already catch up with…

I wasn’t excited for this other season. I thought the first was brilliant and making another was just gratuitous. But they’ve proved me wrong and so far i’m finding it just as compelling as before. Simon Foster however; you are an utter douchebag. 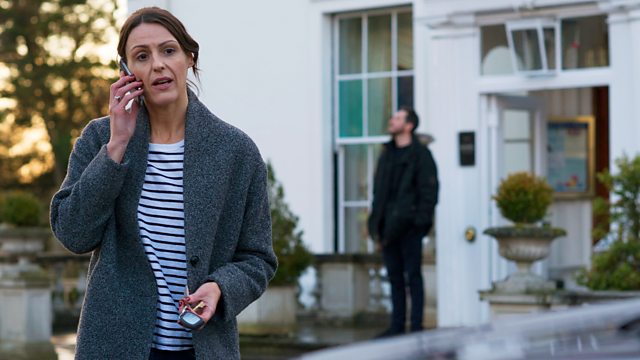 I spotted a Drama Centre graduate (my old drama school) within the first 2 minutes of this show. It’s got a great premise, I just hope it lives up to the hype. Did he do it? Is she telling porkies? I rrrrreally want to find out. I half-watched this. And by half-watched, I mean I stuck it on in the background and didn’t give it my full attention. Probably a wrong move when I think it’s quite complicated and needs a clued-up Cara to work out what’s going on. 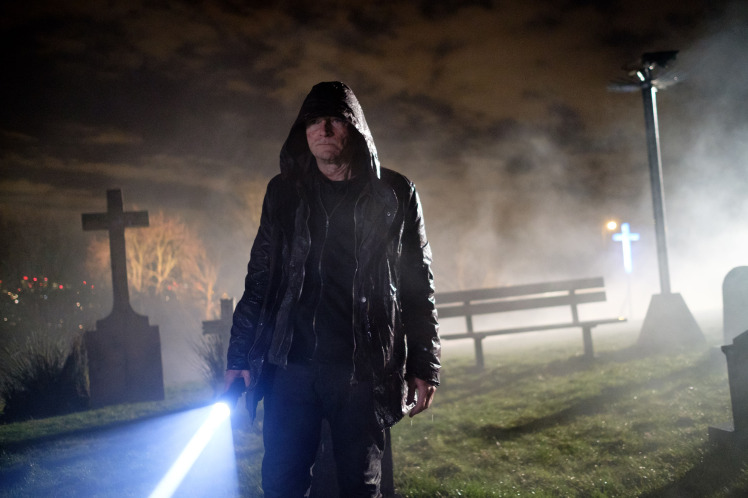 I never got round to finishing off the first series but I’ve heard from friends that it’s great and that’s enough of a justification for me to write it on the blog. 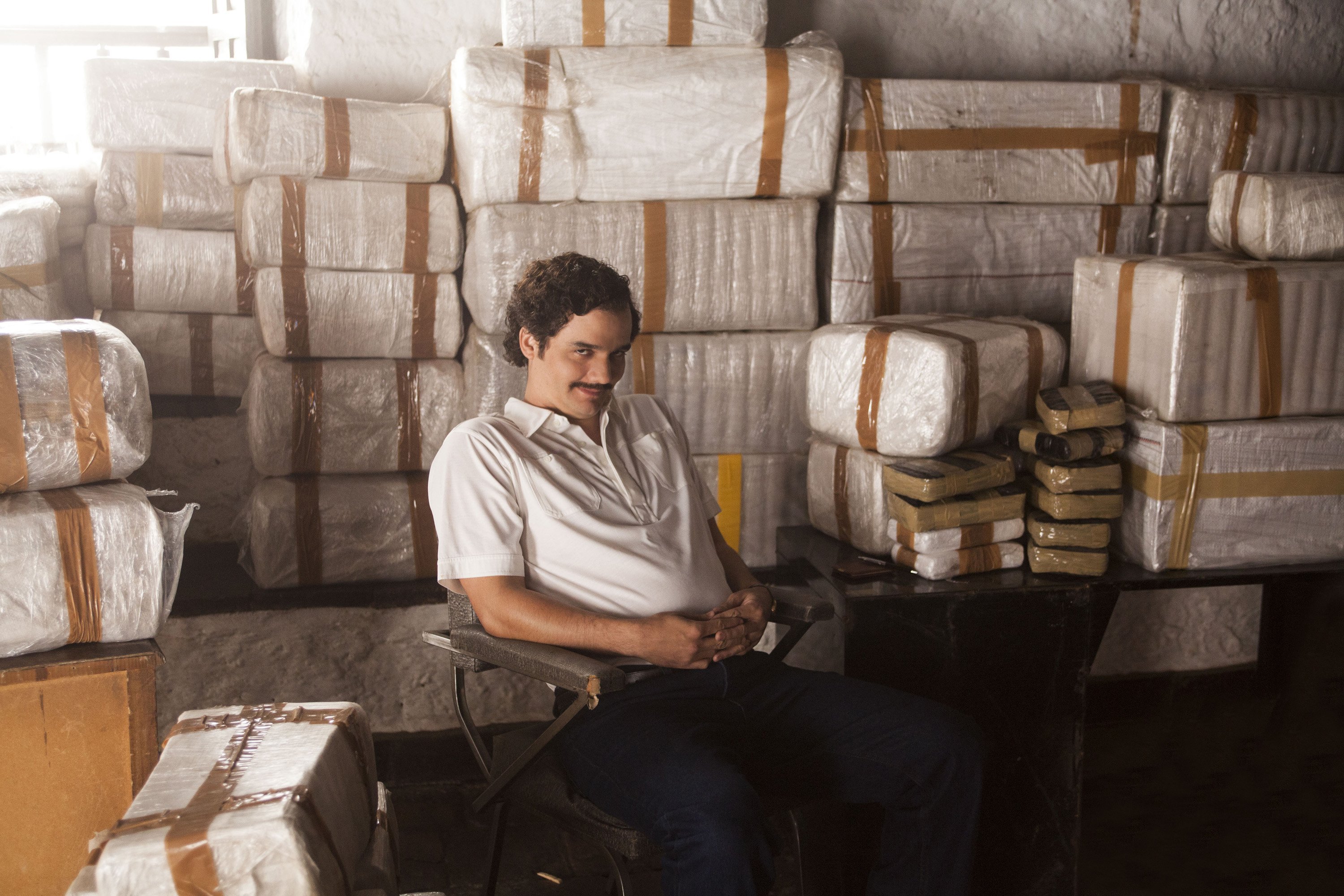 If you still haven’t seen this, stick it on. It’s realistic and packed with great acting (apart from Keegan-Michael Key who I find a bit of an attention-seeker sometimes). It keeps you guessing while also being a fun comedy. Do it! 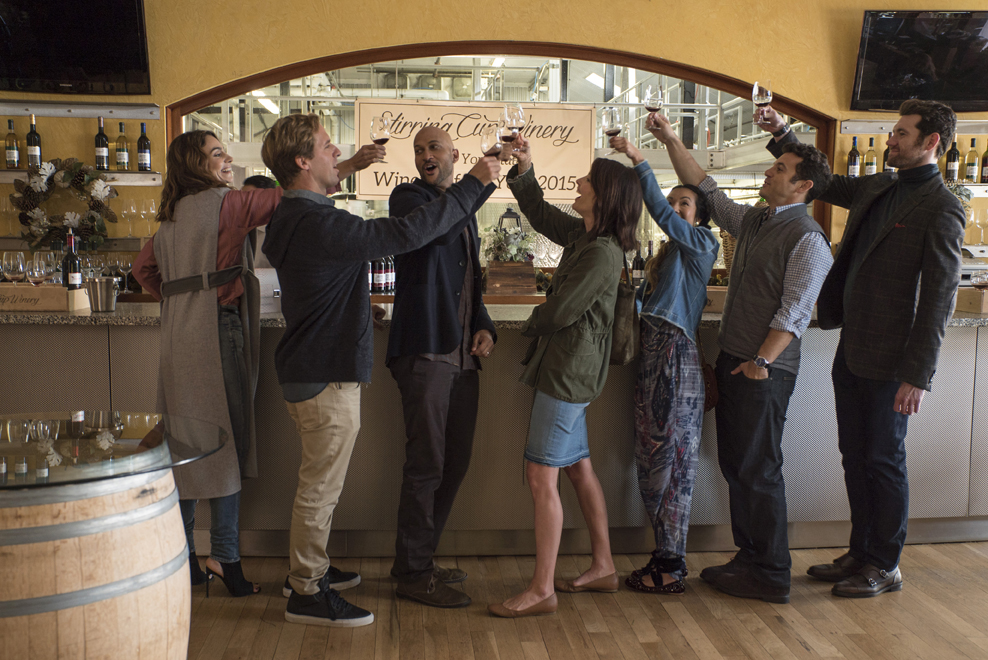