Why I think Atypical is Smashing

OK smashing might not be a word we often use these days. (Well, my dad does) But I really wanted to drive home how good it is. As you might have read in my little blurb about it elsewhere on the On Right Now section of my website, I really wasn’t that fussed about Atypical when I saw it advertised on Netflix. I thought it would be really geeky and one-dimensional (I know, right, I’d really thought about this). But I was pleasantly surprised.

So I’ve compiled a little list of reasons why I love it. And why I think you should watch it too.

ONE. The sister character played by actress Brigette Lundy-Paine is brilliant. She’s effortlessly cool but not in a typical-high-school way. Not in a written-by-a-tv-writer-who-has-probably-never-had-a-conversation-with-a-teenage-girl-before way. But in a sensitive, delicate shes-got-balls-of-steel-shes-awesome manner.

TWO. The mum character is flawed but interesting. And her backstory makes food for thought. Again – she’s not just a prop to our leading lad Sam. She, like the other characters, have their own journeys. And it’s great to watch this all unfold.

THREE. We watch young love blossom. And most of them are really believable. And super cute (in an adorable way, not in an i-fancy-them way). I mean, look at this guy.

FOUR. Teenage life and living with your family isn’t painted as a rosey picture. A few of us might not be able to relate to having an autistic sibling, but we can sure as hell relate to not everything always being peachy on the home front.

FIVE. Actor Keir Gilchrist nails is as a boy living with autism.

SIX. The wonderful Jenna Boyd also crushes it as Paige, Sam’s on/off try-hard girlfriend. She might be annoying, but there’s a lot of heart underneath the frantic exterior. And she reminds me of one of my best friends Roxy. Roxy, if you’re reading this, you have to watch it! Obviously you’re not annoying but her facial mannerisms remind me of you. Lolllll. Love you.

SEVEN. It sheds a light on people coping with disabilities and moreover how their families cope with it. It doesn’t sugarcoat anything.

EIGHT. It reminds you that having an affair is BAD. Disclosure – I’ve never had an affair. It’s just a good opportunity to tell people – do.not.do.it.

NINE. The episodes aren’t too long (about half an hour a pop) so they’re nice and manageable.

TEN. The acting is bloody brilliant. And realistic. And sensitive. And self-deprecating. And funny. Hats off to the writers and performers. Y’ALL DID A GREAT JOB.

So there you are. Your next Netflix fix. Don’t say I don’t do anything for you! Oh and keep in touch – drop me a line, tweet me, Insta me. It’s good to talk. Happy Monday. HAPPY BIRTHDAY TO MY DAD! Here’s a little picture of him – NOTHING to do with this show. Just to give him a shout out. 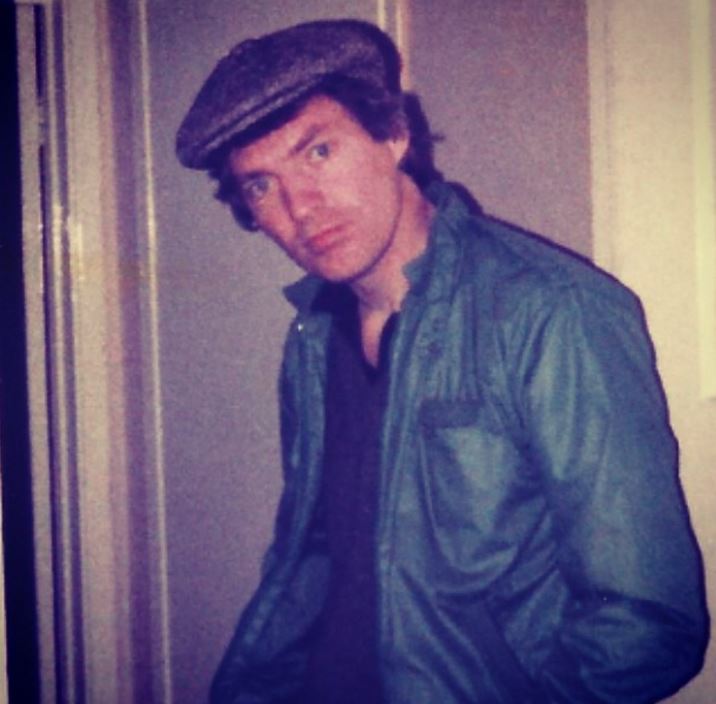