What I Thought of The Big Sick

The Big Sick is Judd Apatow’s latest comedy about Kumail and Emily – one an Uber driver moonlighting as a stand-up comedian. The other, a twenty-something therapy student. His culture, (well – his family) expects him to marry a Pakistani woman, but Emily wants him all to herself. Oh and throw in her falling into a coma midway through. Now you’ve got yourself a sticky situation.

What particularly struck me about this movie, is its delicacy. I know; hardly the word that springs to mind when you think of Apatow’s films. Laugh a minute, yes. Occasional slapstick, maybe (God, I hate slapstick but I’ll let it slide with him). Dry witty humour; he packs it in. But this is the first of his films where you feel the smallest observations made the biggest impacts. Like taking a lady in a coma and using her thumbprint to unlock her phone. Not something you’d usually make light of – but somehow this works.

And then of course come the big punches – the gags, the brash sketches by Kumail’s fellow comedian friends, the joke about Emily really needing a NUMBER TWO in the middle of the night and pretending she’s just nipping out for a coffee (because it’s obviously too early in their relationship to talk about that-which-shall-not-be-named). But what really underpins the story, is the issue of tradition and family. And yet Apatow never lets it completely override the film. What’s nice about The Big Sick is that it is first and foremost the story of two people who fall in love. They meet in a bar when she heckles him during his stand-up routine, they get drunk, they have sex, they keep seeing each other despite pretending they don’t want to. It’s all stuff we can all relate to. And it’s lovely to watch play out. 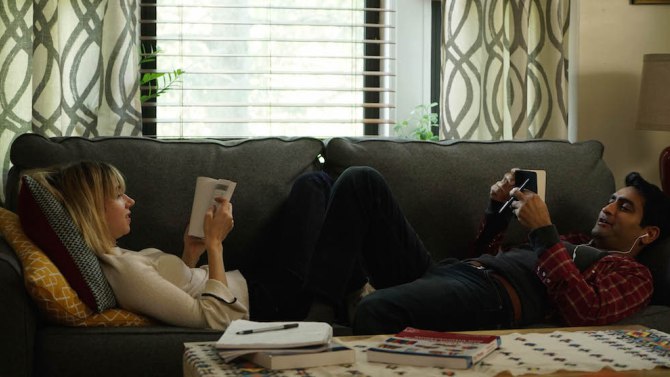 But we’re also reminded that differences in upbringing can be difficult. We see this most in moments around the dinner table with Kumail and his family. His mother pretends a host of women have just ‘dropped in’ to meet him. But he’s really not into the idea of an arranged marriage. And arguments follow. In later hospital scenes with Emily’s father (played by the legendary Ray Romano), he tells Kumail he has always wanted to talk to ‘people’ about 9/11. Kumail retorts with ‘I know, we lost 19 of our best guys’ – he jokes, obviously. But the point is that the lightness of the film is still never compromised. He and his family continue to joke and bicker as we all do, Emily’s father comes round. Everyone has an opinion. Sit down, talk it through. Have a laugh. And work it out. (Oh and true love prevails – big lesson there).

It’s not all sweetness and light though (there’s a coma involved, remember). And whilst I don’t like to be negative Nancy, I felt like some scenes didn’t really work. The backstage scenes at the comedy club seemed more a vehicle for the Saturday Night Live actors (they may joke in the film that they want to be in SNL – but in real life they’re in SNL), than anything particularly adding to the story.  And a couple of times I felt the dialogue could have been punchier. But we’ll let moments like these slide. Because overall, it’s a hugely enjoyable movie. And my mum – who I went to see it with – thought so too. Which means the world to me.

All I’m going to say is that this film couldn’t have come at a better time. And jokes aside; look after your loved ones. You never know what’s going to happen. But also – keep joking. Sometimes there’s nothing more important in life than having a laugh. 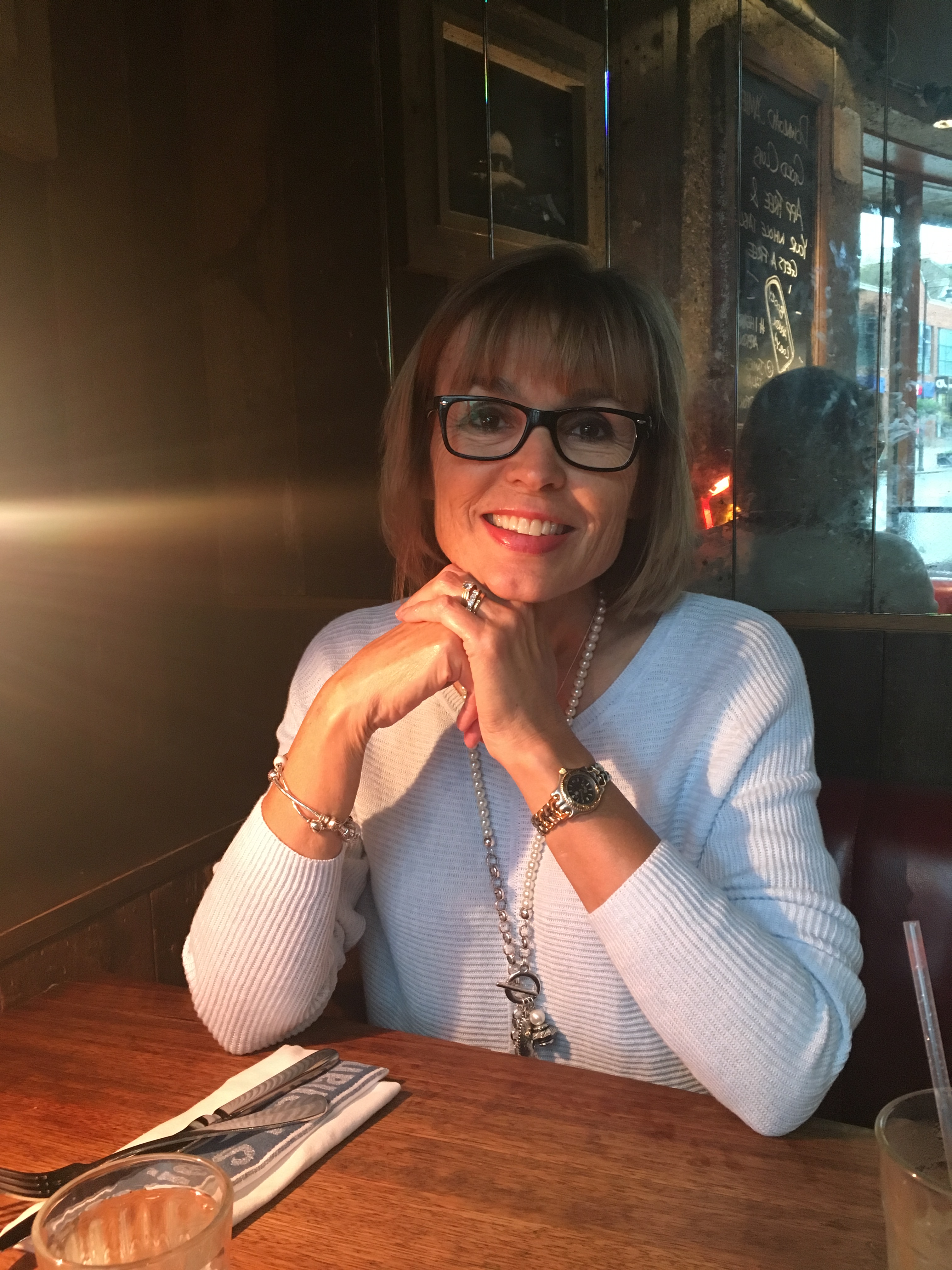 Sometimes You Get it Wrong