You’ve probably heard me talking about my mum’s sense of humour before. I can guarantee that if I find something funny on the box, she will too. And I think this is a great test of character (because obviously I have really really great taste).  My mum’s pretty special. So I thought I would dedicate this blog post to her. And what makes her happy on our screens.

Moments I’ve seen her laugh the most when watching something?

Elf – That time he buys his dad ‘special’ underwear

Green Wing – So many times it’s hard to keep count!

It’s Complicated – That moment when Meryl Streep and Alec Baldwin are trying to sneak into the hotel but John Krasinski’s character doesn’t want the daughter to see so he kisses her in a weird way. Trust me, it’s brilliant

Oh and of course American Dad and Family Guy at 12am in the morning. She has a penchant for midnight snacking on peanut butter and these guys are there to keep her entertained.

My mum has been through a lot, worked around the world and raised two kids in the process. She is the most relaxed yet stoical person I know and she has taught me how to have a sense of humour – which I think is still completely underrated. And, as my friends pointed out…. she’s very very VERY much like Diane Keaton. Which is always lovely. 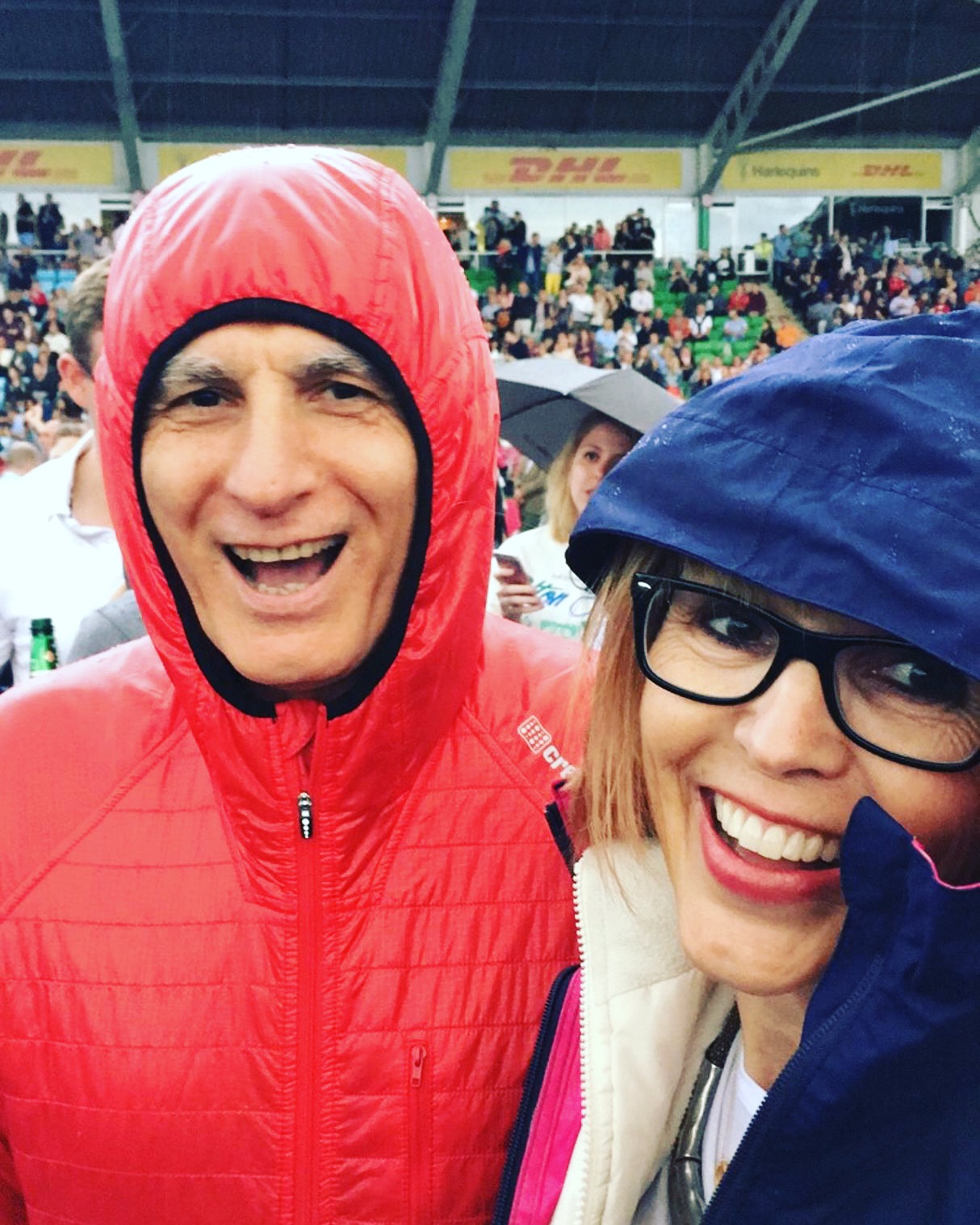 Yasu Tanida: Cinematography and This Is Us

An Interview with Robert Luketic: Director of The Wedding Year & Legally Blonde