I don’t watch many of Ridley Scott’s films. But I do think he’s a Geordie superstar. And if pushed, I would have to say my favourite is A Good Year, which is a bit rogue considering he has made blockbusters like Gladiator. But you know; the heart wants what the heart wants.

Last night I watched Alien: Covenant with my mum on a little trip to see her (NB I am back from America and i’m NOT happy about it). I had to Google the title because I thought it was Alien CONVENT. But alas that’s not right…I have learned the hard way. They are most definitely NOT in an all-girls-religious-establishment with aliens. But maybe that’s a good idea for a sequel….?

We had a lot of back and forthing when I asked if she wanted to come with me. I asked, she resisted. I stopped. She asked me, I said she had resisted so why was she asking me, she booked the tickets. A natural cycle of events. I was tempted to suggest we went to see A Dog’s Purpose instead because that is completely up our street, but I dissuaded by all the animal abuse scandal surrounding it.

She claims she was dragged kicking and screaming to see this latest film in the Alien franchise, but she really wasn’t. I only went because she’s the one who booked the things. (She bought us Premier seats, bless, and the cinema was half empty!).

Michael Fassbender is Ridley Scott’s favourite person it seems. So he naturally features in it….twice (He’s literally in it as two characters). And so was Billy Crudup, who I love. And then came Katherine Waterston who I wasn’t that fussed about seeing on the big screen because I literally fell asleep during Fantastic Beasts (you know me; I hate being negative about anything I watch – I will normally just avoid talking about it at all – but this is in context!). But she, along with everyone else, was magic. I have to say that there were some odd moments though. Including Michael Fassbender kissing himself. He also played the flute for a bit too long in one slightly-hard-to-watch scene. And people getting over the deaths of their spouses a bit too quickly seemed very unrealistic. Other than that, I really enjoyed it….

There are a lot of jumpy moments and gore. That part I don’t really enjoy. Plus I don’t find aliens particularly scary. I find small children and clowns in films, scary. But there are also interesting moments in the film. I like the concept of them being asleep in pods and getting woken up prematurely – it reminded me of Passengers. I also like the idea that they were going to colonise a new world – it makes me think….would any of us ever do the same if we had the chance? Completely drop everything and start a fresh, knowing that you’ll never ever return home?

So basically…in a roundabout…less-succinct-than-I-would-normally-express-myself way, I would say go and give this film a watch. Partly because it’s Ridley Scott and he’s a legend, and partly because there isn’t a lot of other great choice out in cinemas at the moment. Other than The Handmaiden.

I was writing this from bed last night and I could hear my mum panic eat in the kitchen downstairs. When she gets stressed, she has midnight feasts. She is literally an expert on American Dad because she is normally wide awake at 2am and this is the only time it plays in the UK (she is also stick thin by the way, I don’t know where she puts it). I may have joked that I saw a big something crawl into her bedroom to wind her up. But I regret it now that I know it’s going to fuel her peanut butter addiction. She hates me for taking her to see this film. But she booked the tickets. She ordered those snuggly Premier seats. She’s got no-one to blame but herself. She loves me really. And I think she kiiiiiind of enjoyed it too. 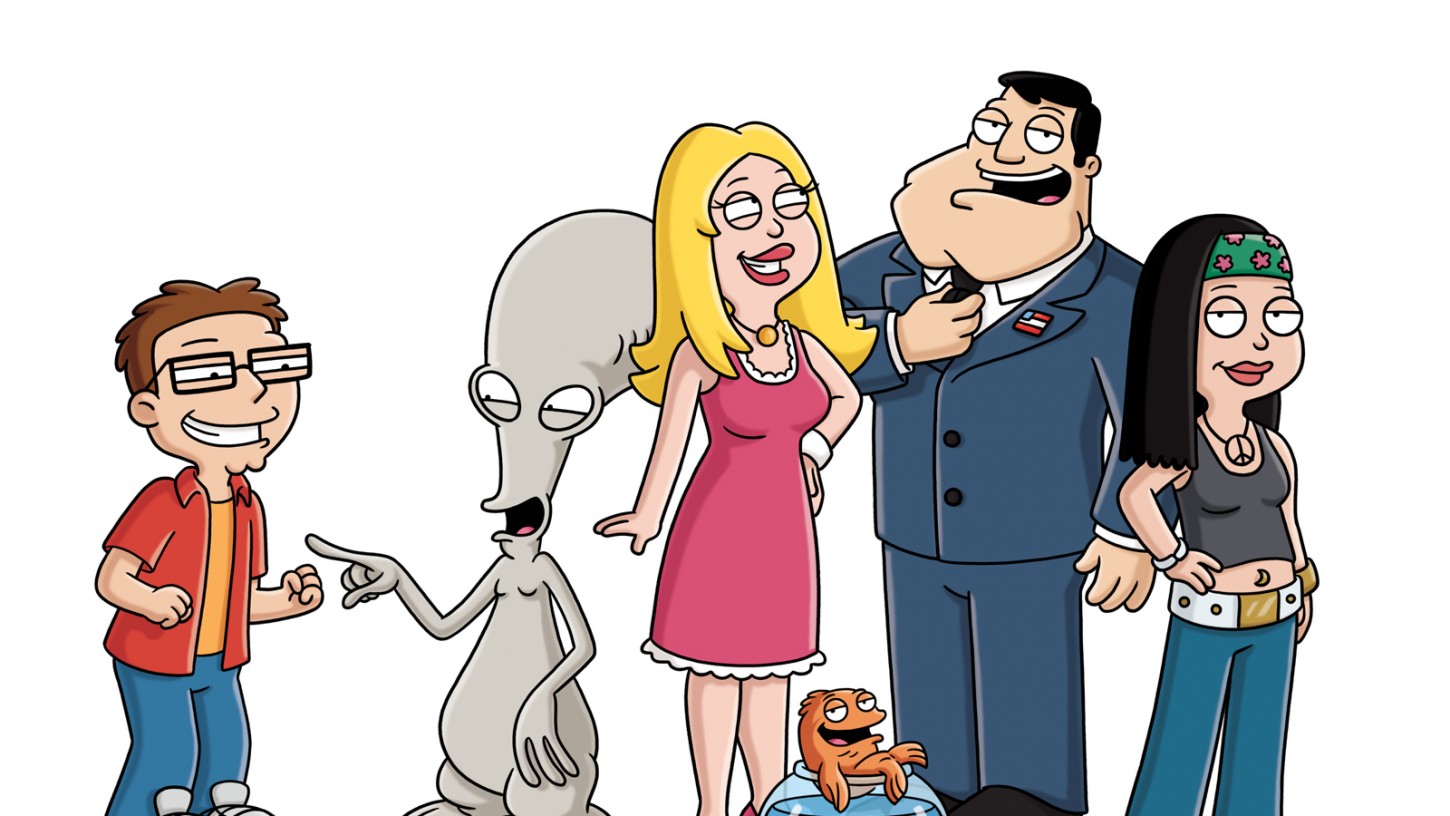 Have a lovely weekend. I’m off to celebrate my birthday with friends tonight and then heading to the BAFTAs tomorrow. I will of course keep you posted on everything there.